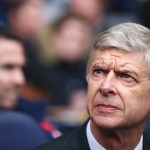 After finishing runner-up behind the magical season of Leicester City, Arsenal looks to reload an already talented roster to reclaim the top spot in England 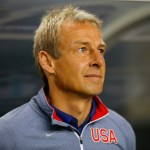 Where does the USMNT go from here?

After a 4-0 loss at the hands of Argentina, what does the future hold for the US Men’s National Team? 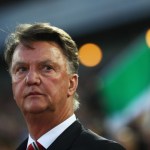 A Deal with the Red Devil: Louis van Gaal sacked at United

Louis van Gaal is out at United. Here’s why. 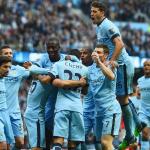 The English Premier League at the Quarter Mark