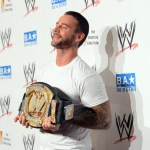 A Punk in A Fighter’s World: Is CM Punk damaging MMA? Or is he a Necessary Evil?

As former WWE star CM Punk makes his transition to MMA, Will Raczkowski discusses whether his debut is good for the sport, or if this hurts MMA’s integrity. 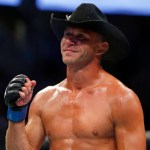 UFC is returning to the Big Apple in style as Donald ‘Cowboy’ Cerrone and “Ruthless” Robbie Lawler seem set to duke it out in the Garden. 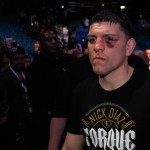 The Prodigal Son: The Return of MMA’s “OG” Nick Diaz

Get ready folks, as MMA’s ‘Original gangster’ Nick Diaz is back in the octagon. And he will be bringing his fists, feet, and his mouth along with him. 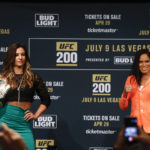 Ladies’ Night at UFC 200: Is MMA the World’s Most Progressive Sport?

With females Meisha Tate and Amanda Nunes stepping in to headline UFC 200, has the UFC become the world’s most progressive sport? 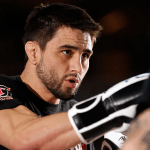 Razz’s Recap: What you missed in MMA this week

Will “Razz” Raczkowski rounds up the biggest stories around the world of MMA from the past week. 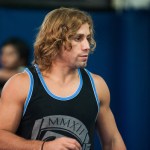 With MMA Legend Uriah Faber on the tail end of an illustrious, yet unfulfilled career, what comes next for “The California Kid”? 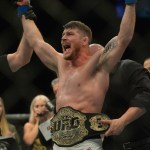 What We Learned: Major Takeaways from UFC 199

Michael Bisping put Luke Rockhold on the ground, Alex Caceres put on a show, and Dan Henderson possibly goes out with a bang at UFC 199. 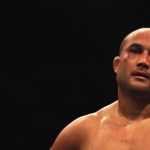 ‘The Prodigy’: The Rise, Fall, and Uncertain Future of one of MMA’s Pound for Pound Greats

BJ Penn once ruled the MMA world. Now after losing focus (and fights) and walking away from the sport, he returns for UFC 199 with something to prove. 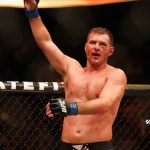 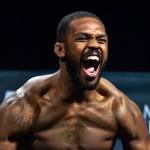 The Monster Under the Bed: Jon Jones & the Return of the Light Heavyweight Division’s Boogeyman 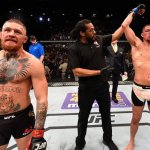 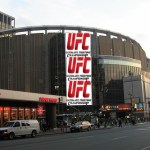 The War is Over: MMA Comes to the Big Apple 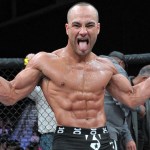 One for the Ages: Building the Perfect UFC 200 Main Card 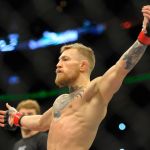 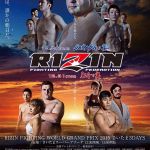 Return of the Rising Sun: How Rizin Fighting Federation Can Change the Game for MMA 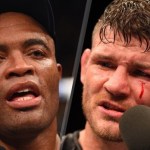 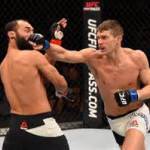 The Karate Kid: Is Stephen “Wonderboy” Thompson Destined for Gold? 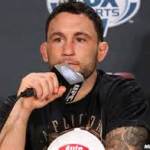 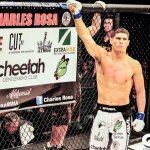 A Fighter’s Heart: How Charles Rosa Turned Tragedy into Triumph 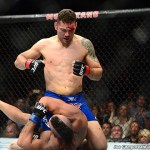 The Baddest Kid on the Block: Is Chris Weidman vs. Luke Rockhold the Sleeper Fight of the Night? 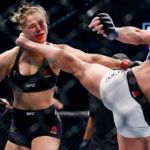 Ding Dong the Witch is Dead: How Holly Holm Shocked the World 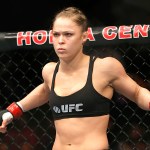 Fighting Like a Girl: How Ronda Rousey and Joanna Jedrzejczyk are Changing the Face of Women’s Sports 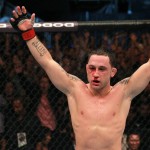 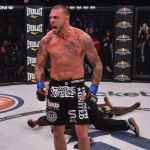 If You Don’t Know, Now You Know…5 Martial Artists Every MMA Fan Should Know 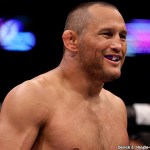 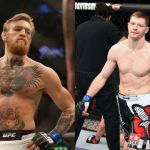 The Fighting Irish: Can Joe Duffy Take Down McGregor? 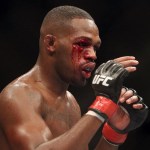 The Once and Future King; How Jon Jones Shadow Looms Over the UFC Light-Heavyweight Division