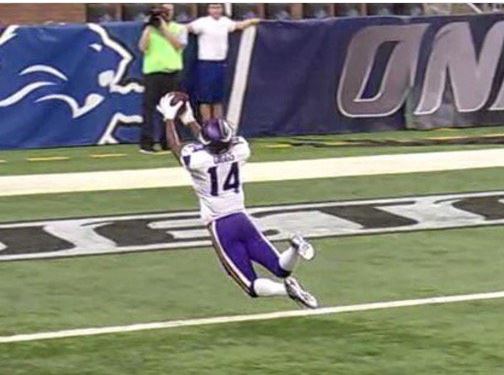 Hey everyone. Hope you were able to manage through last week’s awful Bye week disaster and the loss of Arian Foster. Either way , the waiver wire is always your friend. I am unfortunately very busy this week but I didnt want to leave anyone hanging for that sweet fantasy knowledge I dole out, so here is an abbreviated waiver wire targets for this week. Good luck.

Stefon Diggs Minnesota Vikings WR 44%
Now named the starter ahead of Johnson, Diggs has shown spectacular ability and great rapport with QB Teddy Bridgewater. He also leads the league in average yards per game, in his 3 weeks played. And that catch last week… ‘nough said

Eric Ebron Detroit Lions TE 27.4%
The targets keep coming, even after returning from injury Stafford continues to target the 2nd year tight end. Expect the targets to keep coming, especially in the red zone where he will thrive. Might be a bit of a TD-dependent TE but with bye weeks and inconsistency form the position makes him very useful.

Alfred Blue Houston Texans RB 19.2%
I recommend this for deep leagues and people desperate for RB help. Blue has done nothing spectacular in Foster’s absence and they said they’re going to split backs, Blue has more talent and if you have an open spot and are hoping for a low risk high reward player Blue is your man.